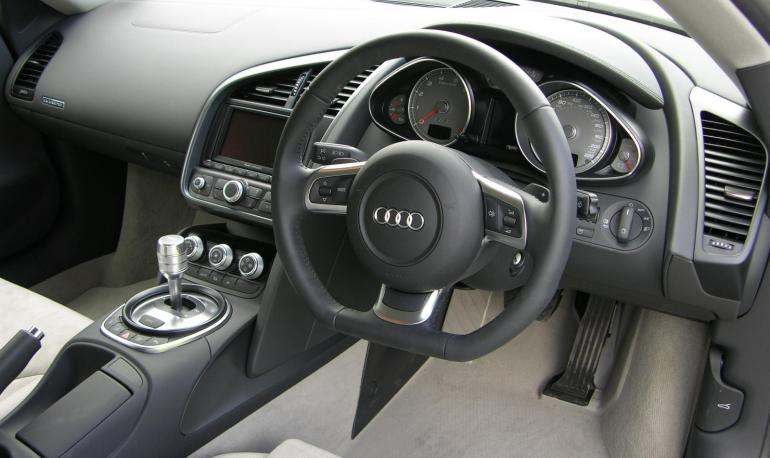 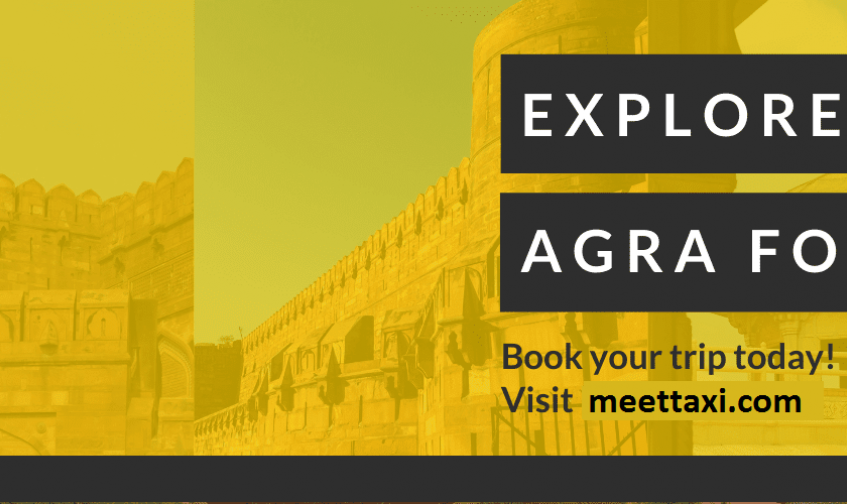 Agra is one of the top cities in India that shows the glimpse of Mughal Empire as Agra Fort. Also, presents the historical and architectural views.

Welcome to the bubble of Indian history that represents the glorious rule of the Mughal Empire. The Mughals ruled in India for nearly 250 years, and during this time they built some amazing structural monuments. One of the finest structures during their rule was the construction of the Agra Fort. It took almost 95 years to build this amazing architectural monument.

The history of Agra Fort has been very ancient and glorious. From Rajput king Jaipal to Mahmud Ghaznavi, Sikandar Lodi and Ibrahim Lodi ruled over this fort, but Babur defeated Ibrahim Lodi in the First Battle of Panipat in 1526 and laid the foundation of the Mughal Empire in India. And, he established his authority over the fort of Agra. After Humayun, Sher Shah Suri came to this fort and after some time again the Mughal authority came to this fort. After the Mughals, this fort was ruled by Maratha and British Empire. This fort was also called ‘Badalgarh’. Akbar was the successor after Humayun during the Mughal reign. He rebuilt the fort with red sandstone from 1558 to 1583. During the reign of Shah Jahan, the construction of many buildings continued with white marble stones. Thus, it took 95 years to complete it.

From Humayun to Akbar, Jahangir, Shah Jahan, and Aurangzeb, it was Agra fort from there they used to carry out their political and social activities. This huge and powerful fort built of red sandstone and a white marble stone tells the glorious history of the Mughals. It was one of the most powerful and beautiful fortifications of the time. Being made of red sandstone, it is also called the Red Fort of Agra. In earlier times the fort was constructed to protect the city. But the fort of Agra was constructed for the protection of the city as well as the residence of the Raj families.

The finest underground drains were constructed in this fort for drainage of water. The Red Fort of Agra is famous all over the world for its royal life, studded with prized stones and carving on the walls with layers of gold. During the British era, these walls were set on fire and melted away the layers of gold, taking them with them. For the protection of the fort, wide and high walls were built around the fort.

It is a wonderful piece of architecture that attracts as tourist places in Agra. Seeing the beauty and strength of this fort, it was included in the UNESCO World Heritage Sites. The ‘Aga Khan Award’ for architecture was given to the Fort of Agra in 2004. Abul Fazl described the Red Fort as one of his inscriptions also wrote that this fort had about five hundred beautiful buildings built in Bengali and Gujrati style. Many of these buildings were demolished by the British to build their cantonment.

The ‘Takht-e-Taus’, or the Peacock Throne, ornamented with precious diamond jewels made by Shah Jahan, was placed in the Diwan-i-Aam of Agra Fort, which was later installed in the Red Fort in Delhi. Due to the unprecedented progress and prosperity in the field of Indian civilization – culture, agriculture, trade, the justice system, and architecture during Shah Jahan’s reign, his reign is called the ‘Golden Age’. The Diwan-i-Aam and Diwan-i-Khas are centers of attraction for tourists located on the premises of the fort. If you are a history lover then this fort is a good option for you. 25 percent of this fort was used as a residence for the royal families and 75 percent for the military camp.

Thus the fort of Agra was used in both palace and fortification forms. Even today 75 percent of this fort is used as a military cantonment. In terms of history, the Red Fort of Agra is one of the important Kilas of India.

Meet Taxi in Ludhiana is an emerging yet experienced cab service provider that works on the motto of servicing the guests in the best possible manner. Our fleet of affordable and convenient cabs can take you anywhere without any hassles. Just give us a call and we will be at your service right away!